Greetings. Just found your podcast, and I wanted to let you know about a weird sighting I have had on 5 separate occasions since 2012. I am an Ohio native, and 5 different times in the vicinity of deer creek state park i have seen a red light in the sky moving rapidly. In addition to this, the 2nd time the sky was overcast, and as I watched the light seemed to “flip” 90 degrees, cause the clouds above it to dissipate as it ascended, and came back down through the clouds approx. 3 miles south. Judging relative distances in the sky is difficult, but from where I was in Pickaway County, the light would have been Overton of Groveport or the old Rickenbacker Airforce base.

“Tonight 9/13/14 about 9:30 pm driving east on Shepherd Rd. east of Route 23 in northern Pickaway county, saw two large orange spheres, one above and back from the other, that were much bigger than the size of a star, stationary, unobscured by clouds which were in the background, and well above tree line, appeared to be south of Duvall rd and between Bulen-Pierce and Ashville Pike roads. They did not blink and were clearly unusual. When I stopped my car and got out to look they disappeared into clouds which was weird because they were initially no where near the clouds, the clouds themselves were not moving, so it was like they made their own fog or something. About a minute or two later I saw one moving like it was going to land at Rickenbacker but then turn 90 deg west and seem to go down (that was weird) toward the Scioto River which is a couple miles west. I thought I saw the second orange sphere in the clouds above the flight line of the first but then it faded into the clouds. During this time I called my fiance to tell him what I was seeing and to go outside to see it himself – that was when it initially went into the clouds so he didn’t see it. Later he told me that he had seen 2 orange balls stationary in the sky near weigand and ashville pike roads earlier that week, only during the daytime around 5pm, and that as he looked at them they also faded out into what looked like fog. The coincidence of us both having almost identical visual experience is creepy.” 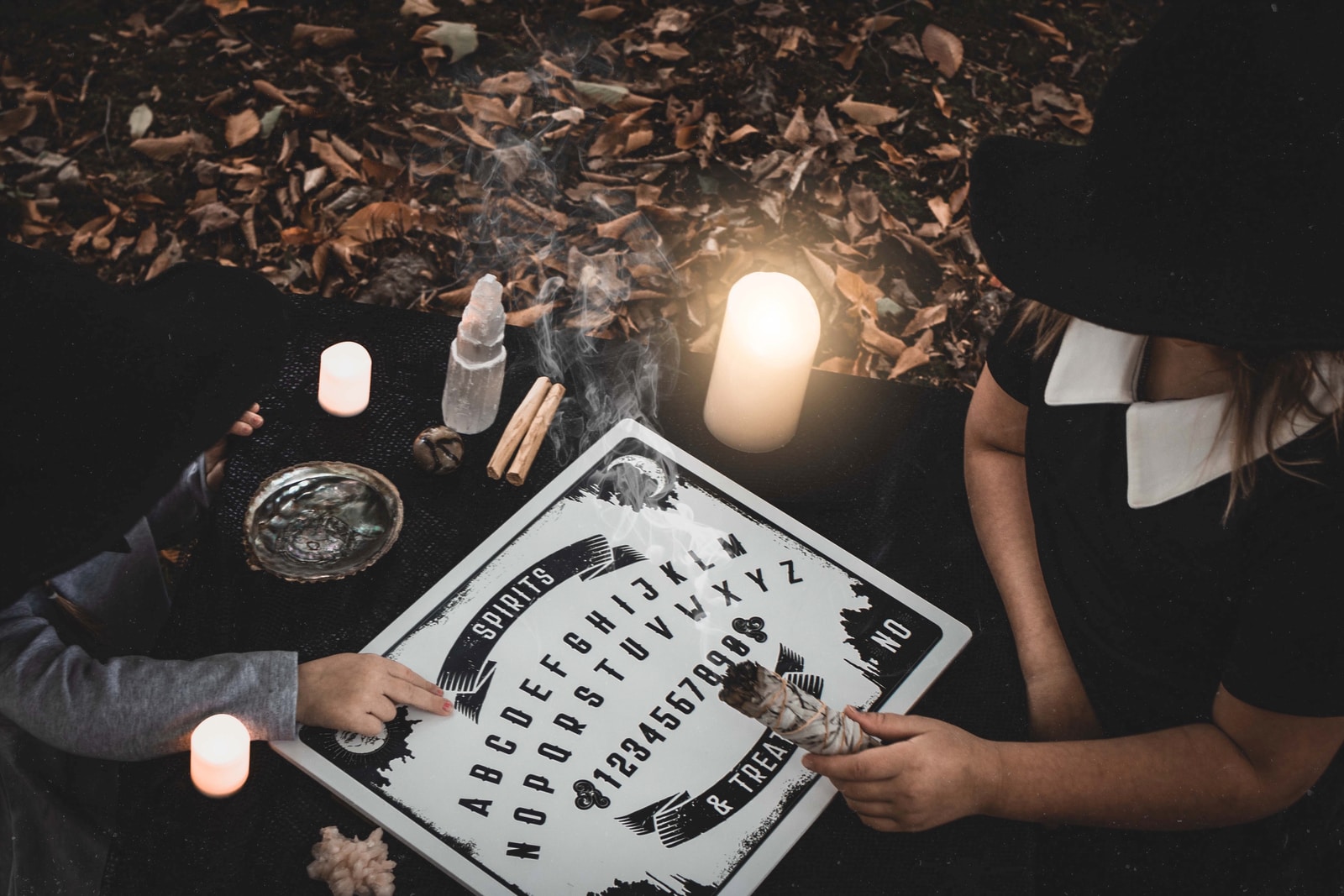 Ouija Woman in the Hall

A Storm Summons a Horrifying Spirit 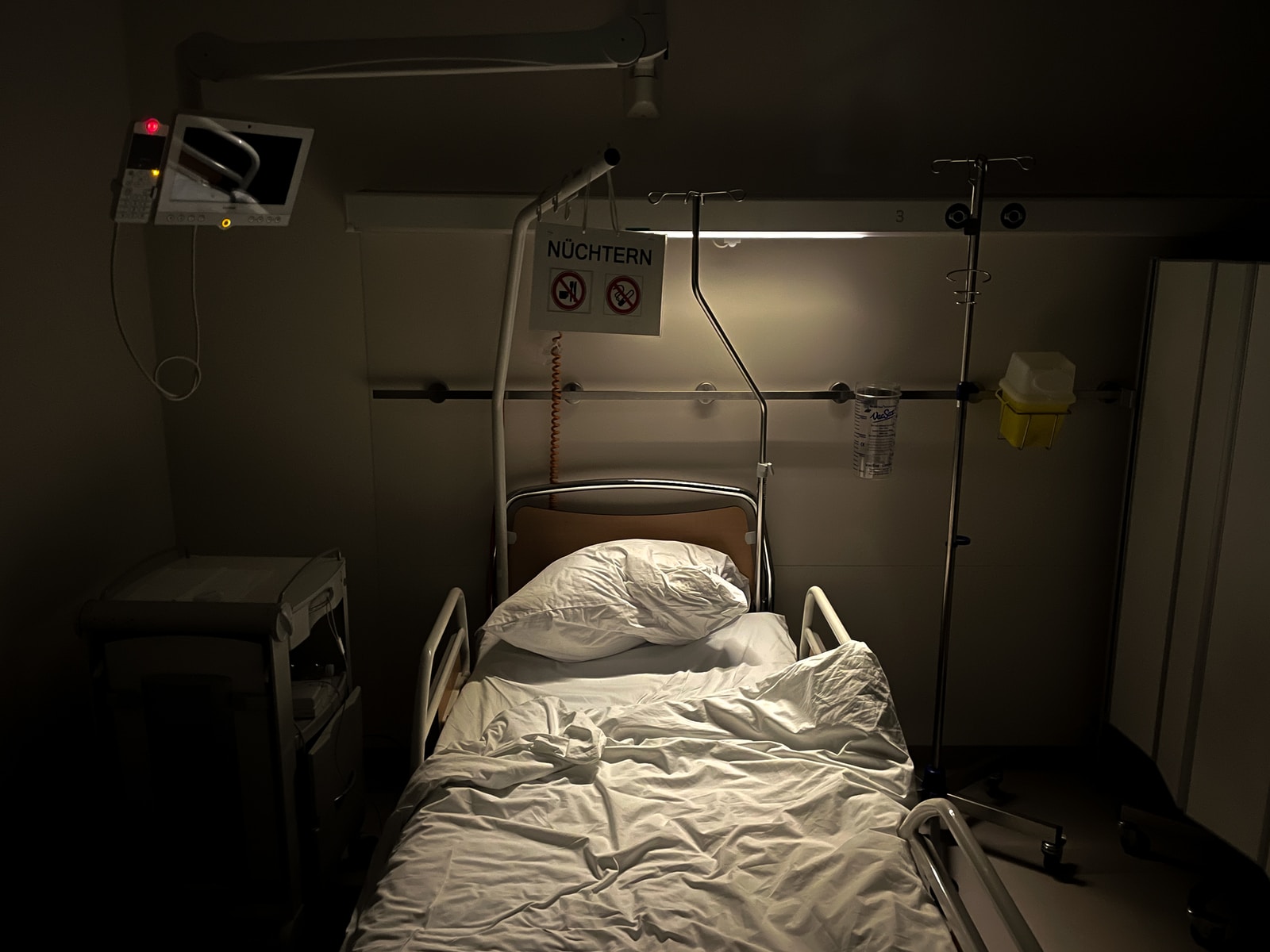 Glimpse of the Reaper

Death Pays a Visit to the Hospital 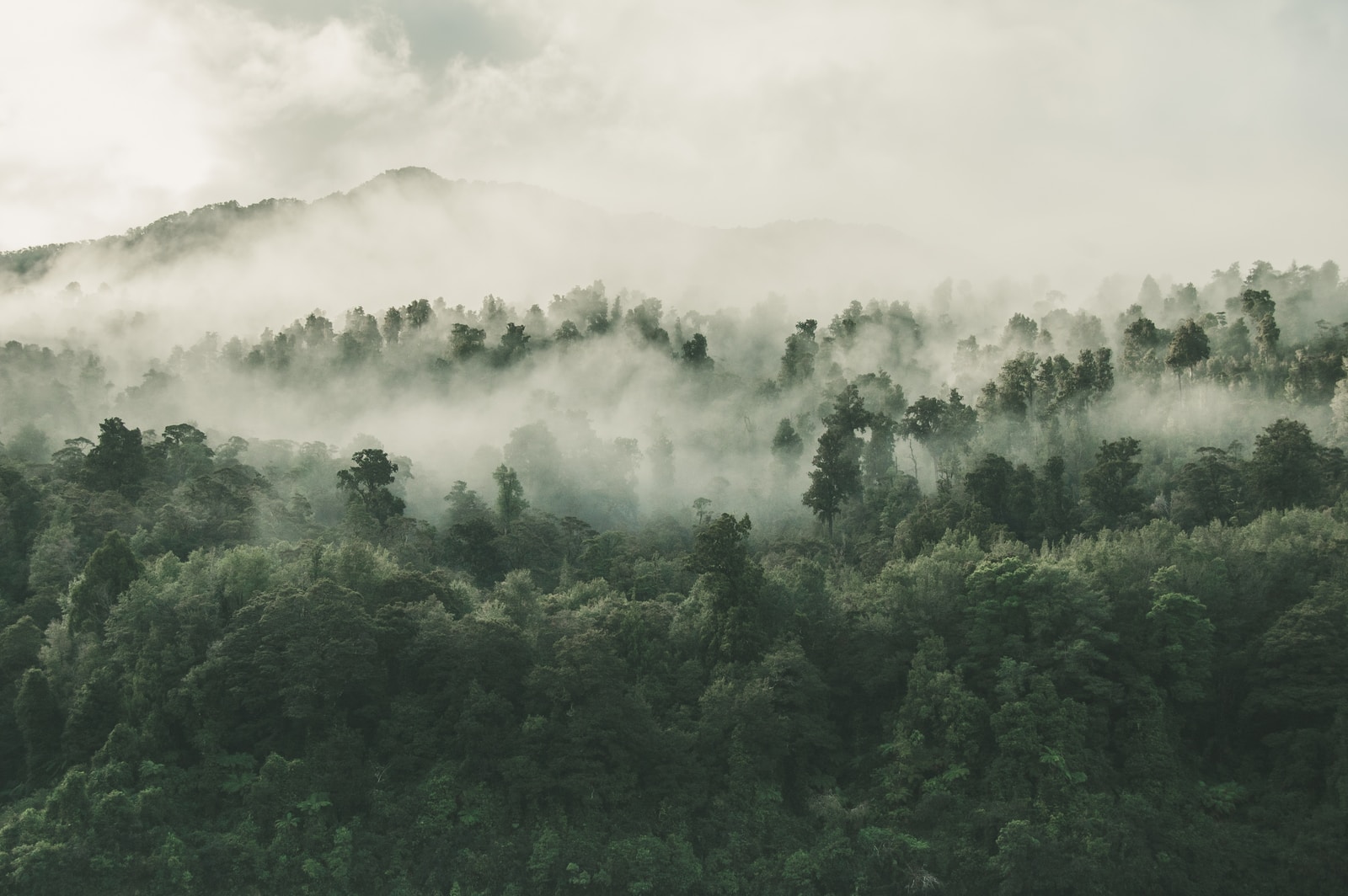 Fluid Being in the Forest