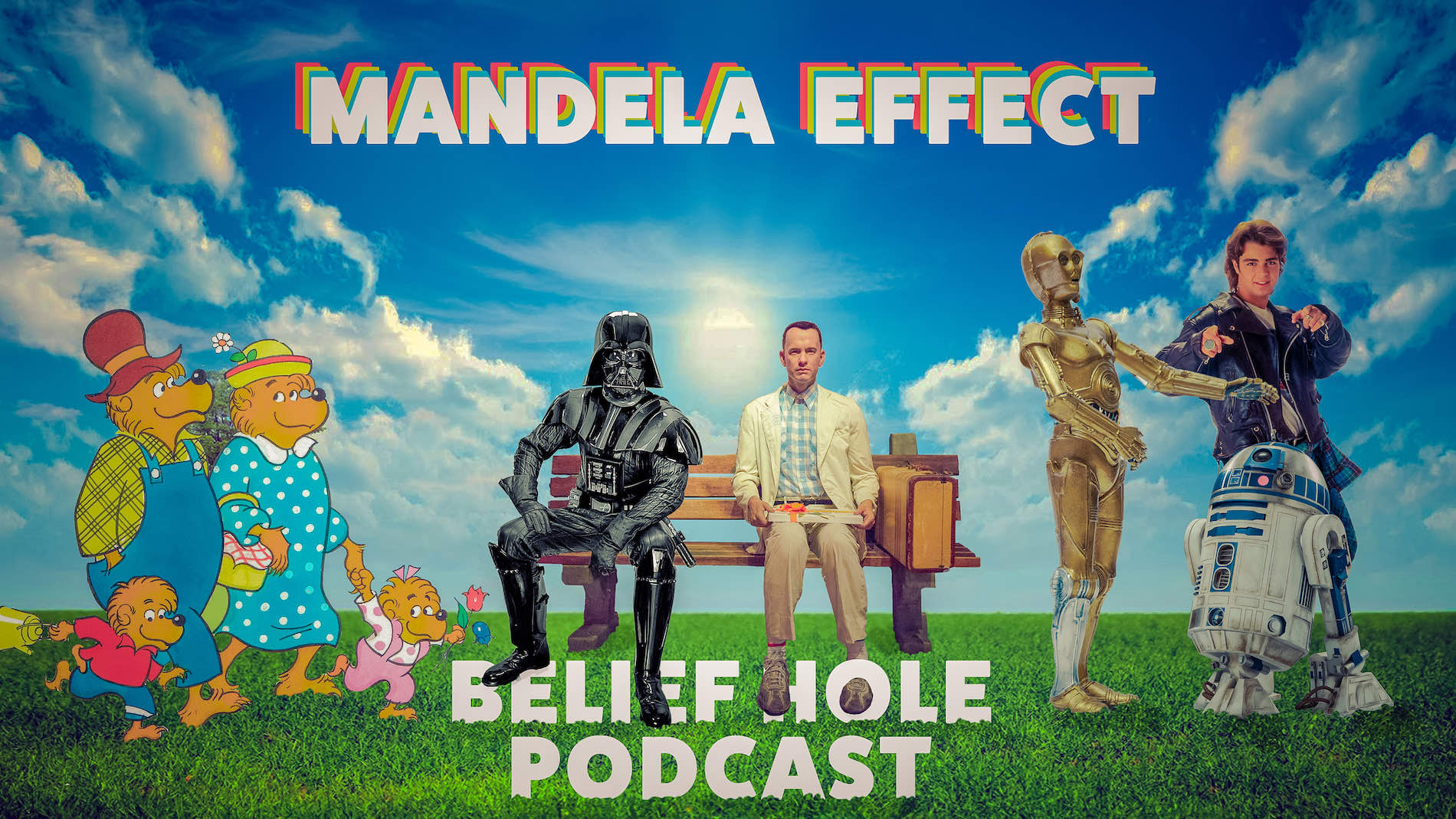 The Mandela Effect, Parallel Realities.. and a Ghost Ship?

Ever feel a little out of place? have you considered that you might not belong in this crazy universe? maybe you are one of the many who claim to be recent interlopers! On this episode of Belief Hole, we break down the claims of the Mandela Effect and unwittingly break the hearts of generations who are remembering their childhood incorrectly.. according to our current reality.