These summer nights are alive with nocturnal secrets, and with them, the tails of never-ending strangeness that have always, and will forever, flavor our lives.

We’ve heard the call of the Night Listener, and have come to share their confounding and terrifying experiences with you! Black Magic in India, Haunted homes with dark treasures, Strange creatures in the clouds, and more, all await you in.. the Belief Hole.

Hi, im out of northwestern arizona. I just listened your podcast episode about sky creatures and how it could possibly be an explanation to some ufo sightings. It reminded me of something i saw about 8 years ago.

I used to frequent lake mohave, often at night, to get away from the world and have some time to think, when one night I saw almost exactly what you guys described.

I haven’t told anyone about it. Sitting on a high dune at the water’s edge, I saw 3 incredibly bright lights from far over the lake. Roughly a mile or so away. They were in a pattern like a plane, one up front and 2 behind. Instinctively I thought it was that, a plane. Just oddly bright. Until I noticed it rapidly descended out of sight behind a hill from the cove i was in. That caught my attention. A few seconds later the lights rapidly rose. This time much closer and brighter.

I started to think i was losing it, no plane would do this above a lake at night. This happened a couple  more times until they flew right over me. These disk shaped lights were crazy bright and huge. Granted i had no reference, i would estimate around 30 or 40 feet in diameter and they were separated. Another bit that threw me off was not hearing anything. Dead silent as they went overhead and then gone as they went past the mountain behind me. They were moving super fast as well. 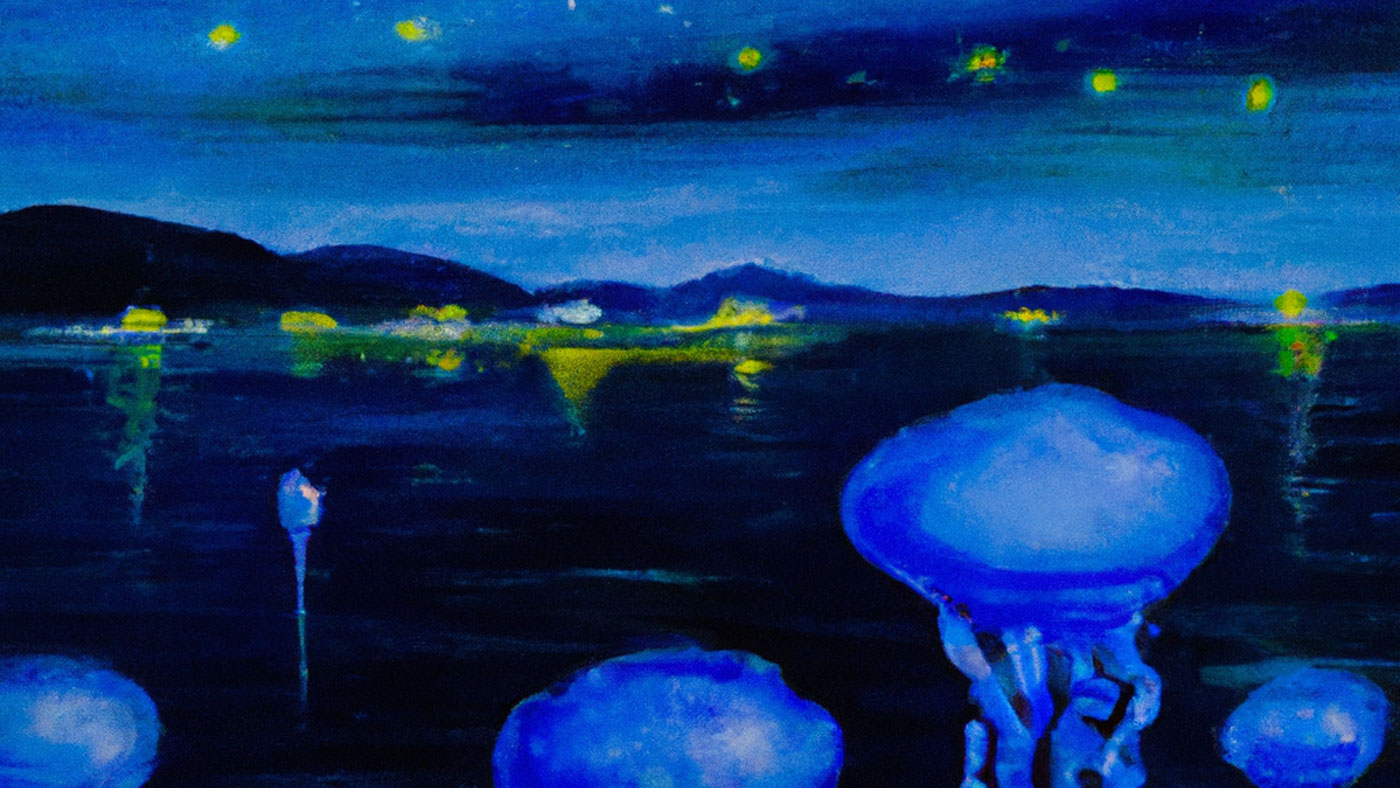