The mysterious winter nights continue with this probing exploration into the dark side of Native American witchcraft and lore. In this episode, we present real stories of skinwalker encounters- creatures turned from man to monster by the practice of a dark occulted magic, kept secret by the Navajo and other native tribes, for fear that to even speak the name ‘Skinwalker’ would invite a most grave and sinister retribution.
So burn some sage, and keep the lights low as we respectfully but inquisitively conjure the dark magical mystique of the American Southwest in an effort to cast some light on the those things kept hidden: shapeshifters and Skinwalkers.
GET MORE EXPANSION EPISODES:
PATREON
TIMESTAMPS: 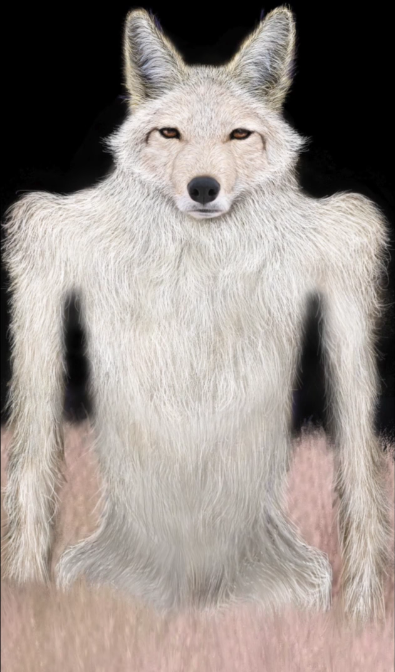 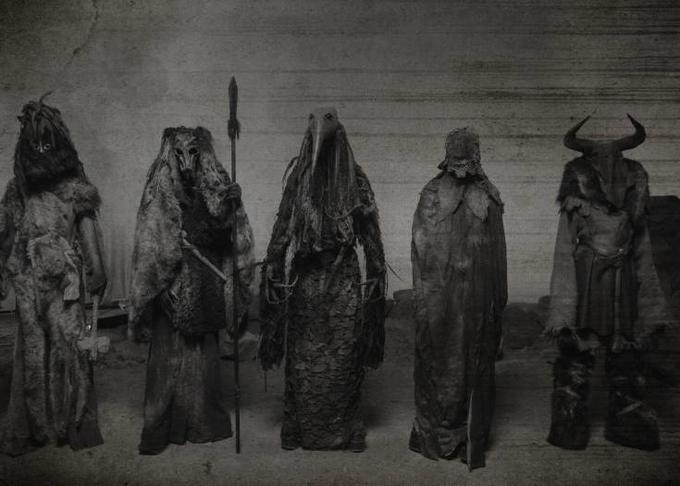