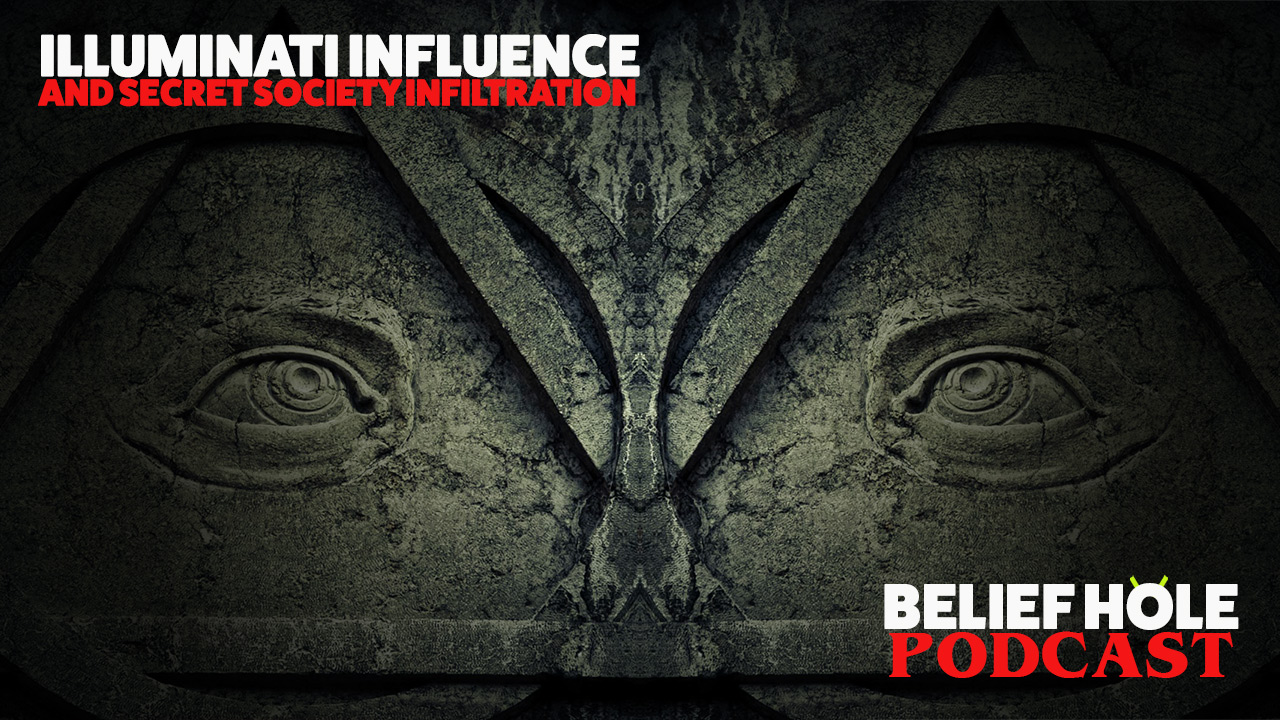 Any conspiracy theorist worth his salt has experienced being the weird guy at the party, trying to recount some evidence to prove his perspective after maybe one too many bourbons, and then suddenly asked.. “so who are THEY anyway?” If you’ve been in this position, well fear not! On this episode we’re going to track the origins of the Illuminati and provide some evidence for it’s potential infiltration into the unsuspecting brotherhood of the Freemasons and continued influence in society today.

We summon and analyze archaic letters from George Washington admitting his concern of Illuminati corruption of early America before opening the closet to expose a couple skeletons of the Skull and Bones Then finally, we peer through the esoteric firelight of the Bohemian Grove to expose it’s creepy naked elite attendees while analyzing evidence for it’s direct connection to the Bavarian Illuminati.

Also.. Jeremy ‘gets by’, Jon thinks snakes have arms, and Chris accidentally gets a demonic maternity pillow 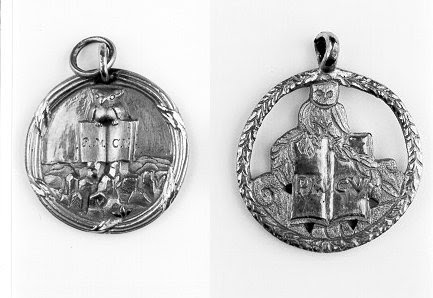 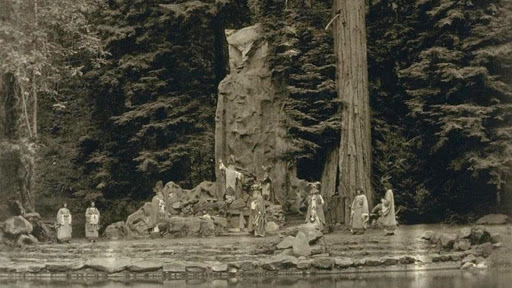 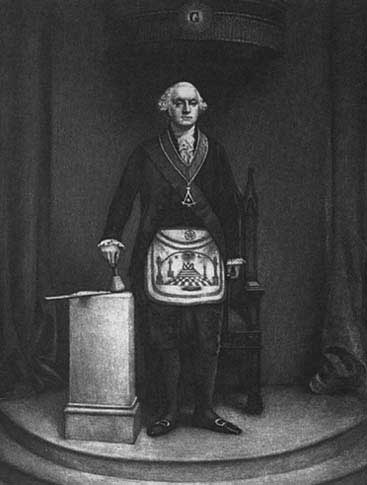 Proofs of a Conspiracy
John Robinson