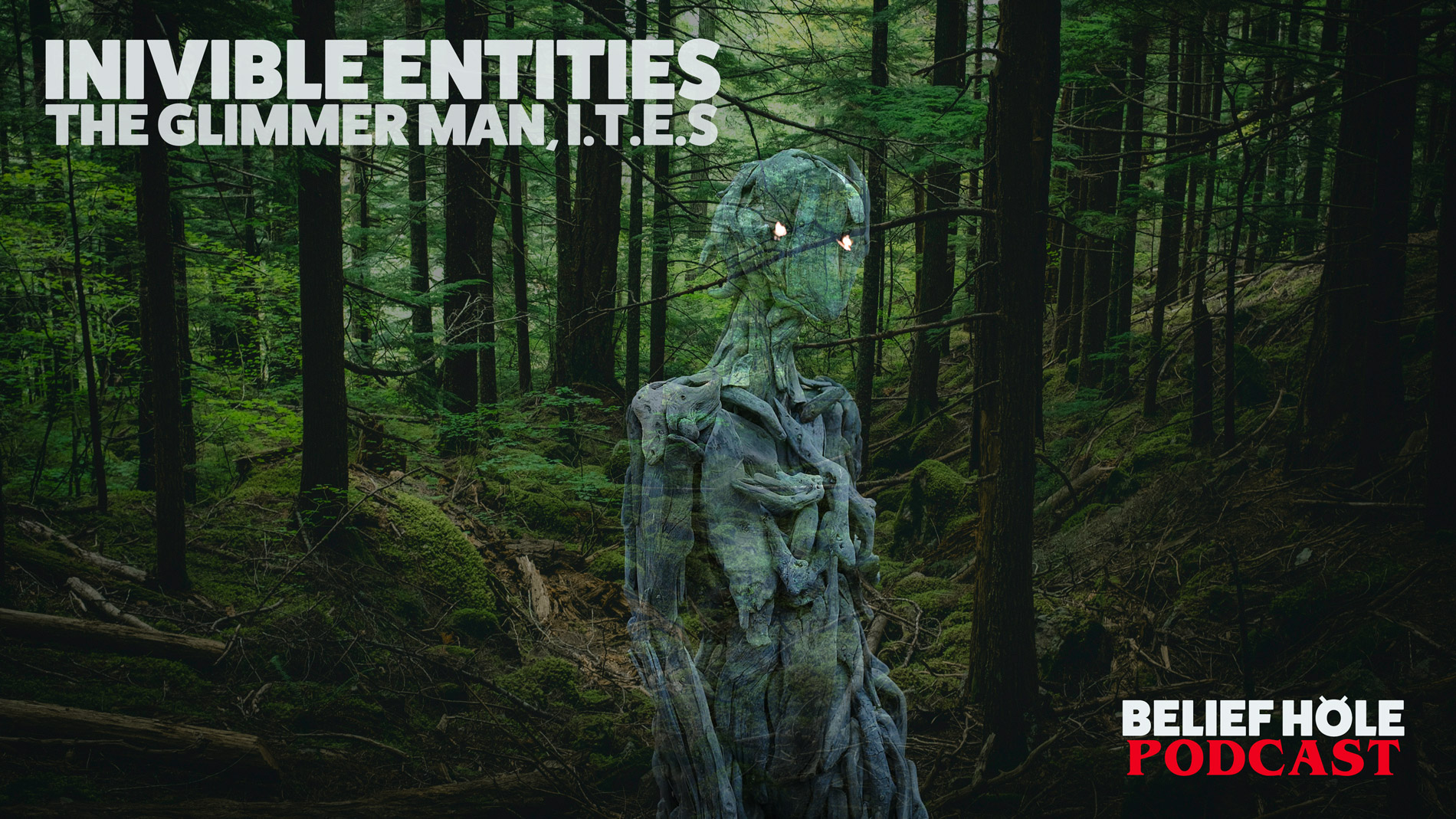 The only thing scarier than having to watch Steven Seagal’s 1996 “Glimmer Man” is seeing an ACTUAL glimmer man.. (Just kidding, Stephan Seagal’s the man.) You may be thinking “what the heck is a “glimmer man, and why should I invest the next 74 minutes finding out”? Well, my friends, it would seem our world is full of Invisible Terrestrial Entities (ITEs).

In this episode we present corroborating accounts of what people describe as translucent, cloaked, or invisible entities. Have you heard the encounters with invisible creatures in the woods? How about the Santilli Telescope which has detected invisible sky giants just above us? Some people believe this is an answer to the riddle of the Missing 411 phenomenon. Whatever the case may be, we believe there are likely different entities and scenarios at play. From personal encounters of tree-jumping predator-like entities and translucent cloaked humanoids to historical writings of giant corpses with magical rings of invisibility, we stretch the Belief Hole wide, letting in as much light as possible to expose these glimmering shimmering Invisoids! Join us, won’t you? 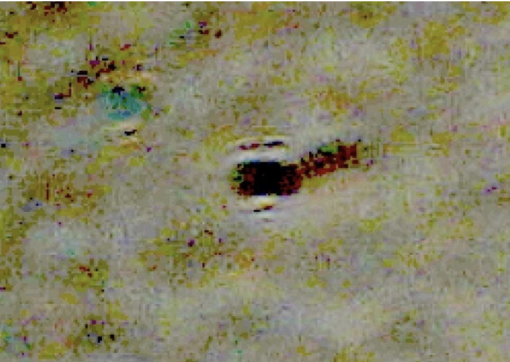 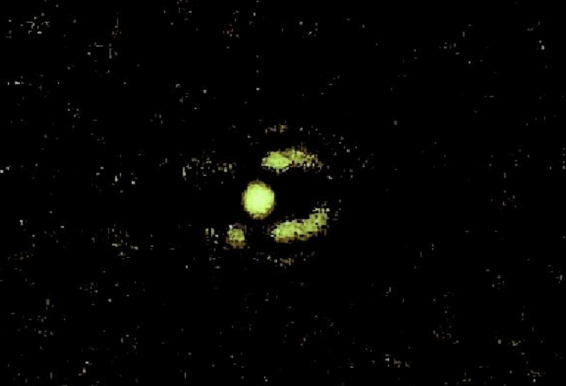 The Patroller
Phantoms and Monsters