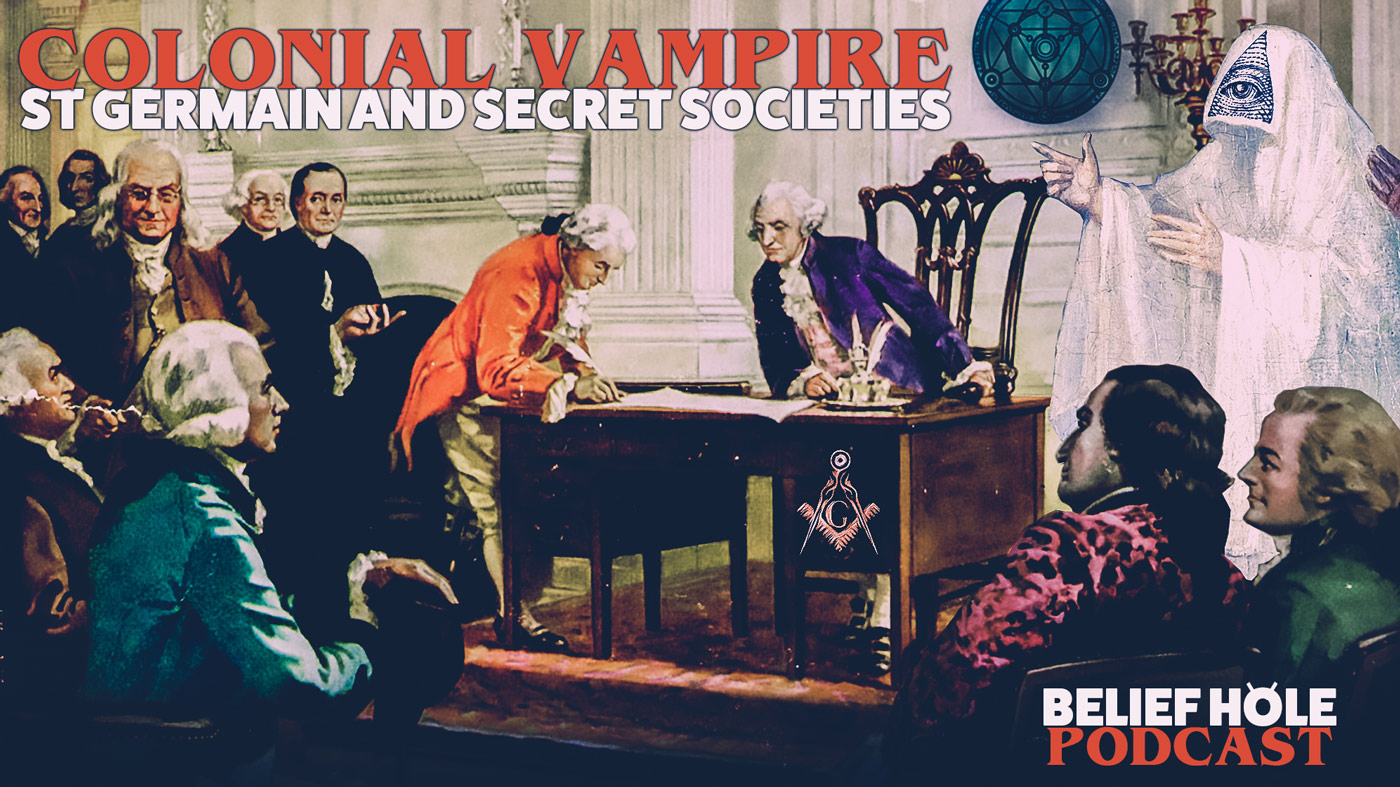 There is a mysterious story embedded in the very heart of the founding of the independence of America. An unnamed figure whom rises during fearful exclamations of doubt at the Continental Congress just before the legendary declaration was signed. He makes his fiery speech in favor of signing, the founders are inspired and encouraged, and the rest is history. Who was this mysterious figure? Was he part of a secret brotherhood, a hidden hand guiding mankind through history and affecting specific changes at key moments?

Some say he was Count de St Germain, the legendary immortal galavanting through Europe and regaling kings and fellow nobles with his alchemical tells and hints at elixirs of life.

Join us in the episode as we uncover alleged Freemason plots and Rosicrucian rites as described by Manly P Hall in the Secret Teaching of All Ages and the Secret Destiny of America. Then we trace accounts and writings of supposed immortal St Germain in Europe, his connection to Benjamin Franklin, and his occulted and ciphered alchemical writings.

FINALLY, we hunt down a vampire in New Orleans a century later who might be the very same immortal Count.

Also.. The triangular Manuscript, bloody Báthory, and Jon is really bummed he can’t be immortal ;( 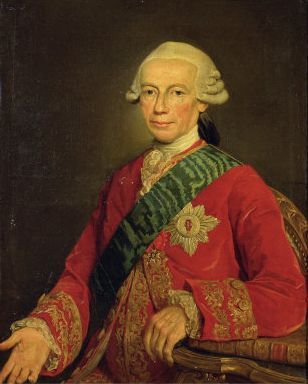 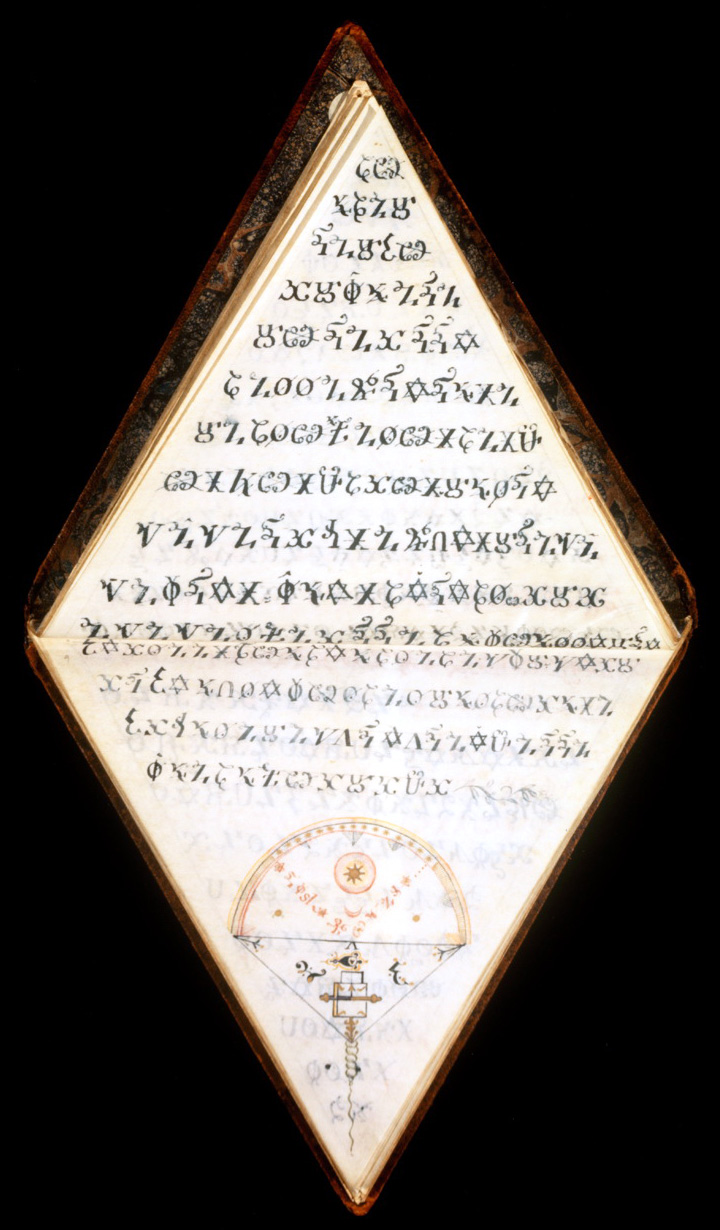 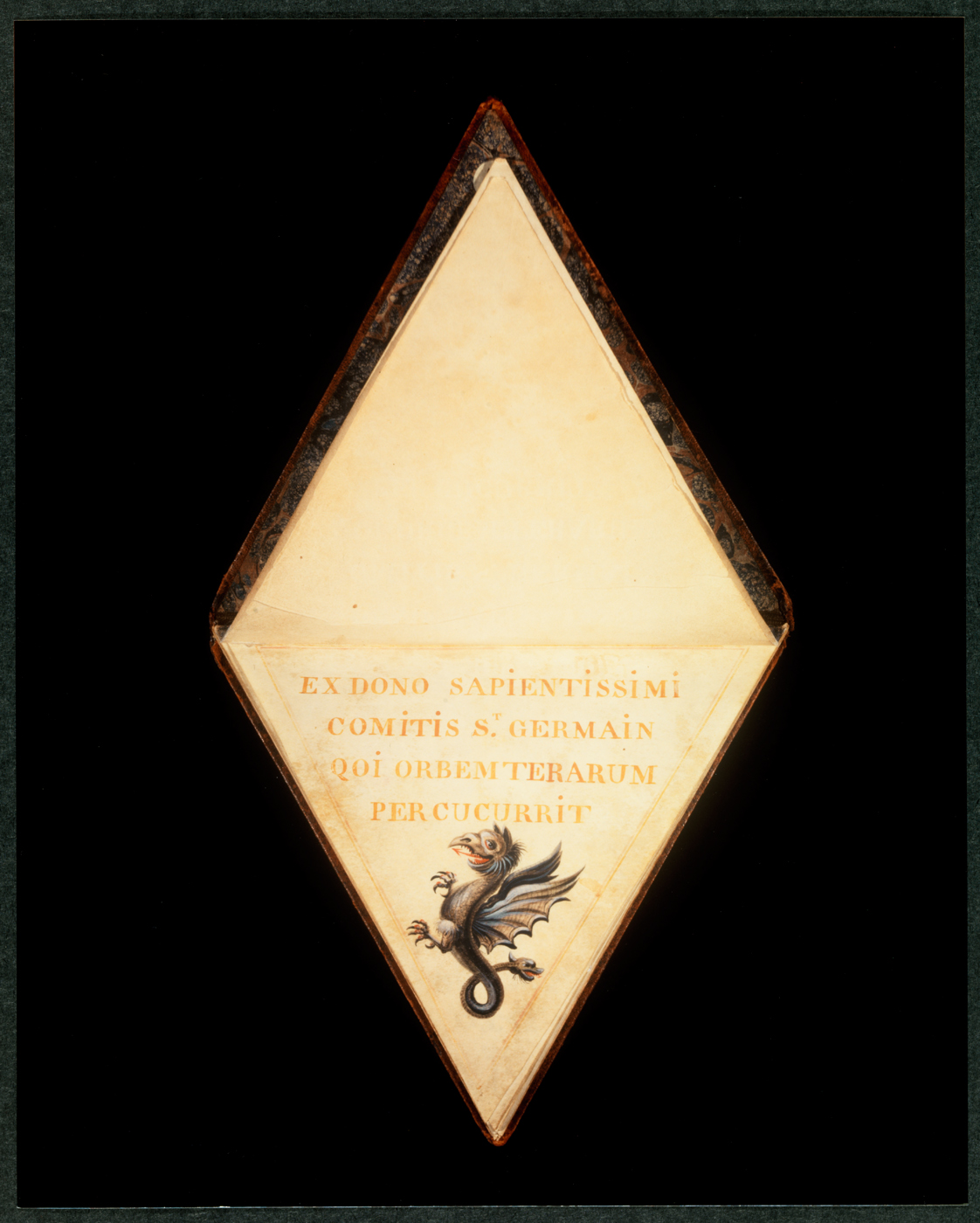 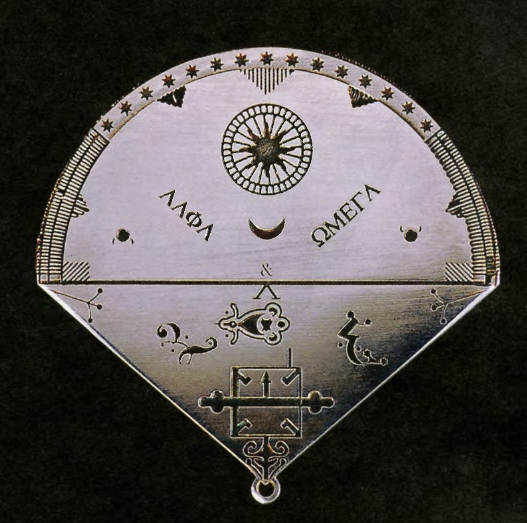 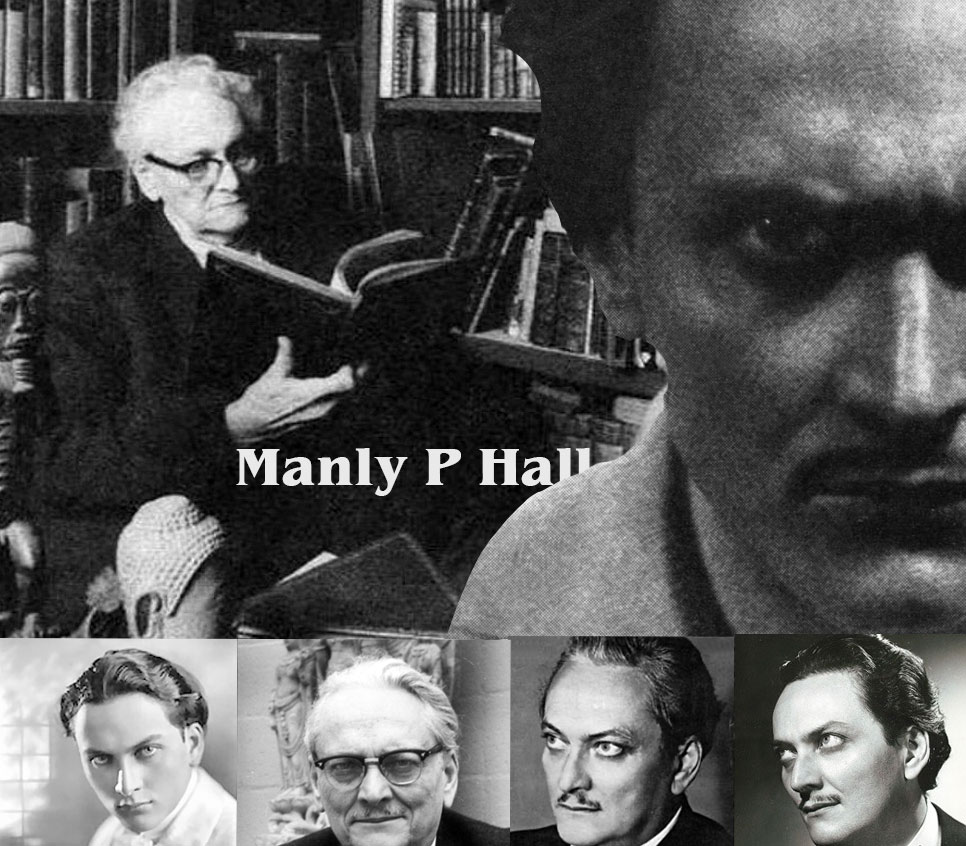 Blavatsky and the Atlantean Race
Wikipedia.org

Mysterious Rosicrucian and Father of the American Republic
AscensionResearch.org

The Secret Teachings of All Ages
by Manly P. Hall

The Legends of the American Revolution 1776. Or, Washington and His Generals
by George Lippard

Our Flag, or the Evolution of the Stars and Stripes: Including the Reason to Be of the Design, the Colors and Their Position, Mystic Interpretation
by Robert Allen Campbell

The Most Holy Trinosophia of the Comte de Saint Germain | 1933
by Manly P. Hall