BECOME A PATRON TO ENJOY THESE HIDDEN EPISODES

Are you hungry to look deeper in the Hole? Dive into our earliest episodes, not fit for public consumption. A little more off-the-cuff and without much structure, these episodes are still a lot of fun and are perfect for the most courageous beliefling. Are you ready?

If not already a member, sign up at Patreon 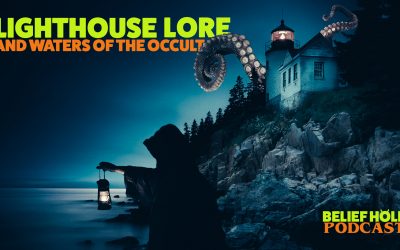 Haunted Lighthouse Lore and Waters of the Occult

At the edge of the world, one person stands to face the mysterious foggy abyss that is the sea. This is the isolating, maddening, treacherous job of the lighthouse keeper. And although automation has relegated much of this harrowing work to occupational history, there are many bizarre, creepy and mysterious happenings that make up the lantern-lit library of lighthouse lore.

From first hand accounts of occult vandalism and ghostly restroom requesters at West Quoddy Head Lighthouse, to the classic and captivating ghost girl hauntings/ lost lighthouse keeper spirits of the Seguin Lighthouse, we explore the mystery and possible explanations behind the seemingly supernatural phenomena in the craggy mists of these iconic places, and discuss the kraken, fortean fog, and all matter of paranormal at the prosperous of landly existence. Join us, won’t you?

END_OF_DOCUMENT_TOKEN_TO_BE_REPLACED 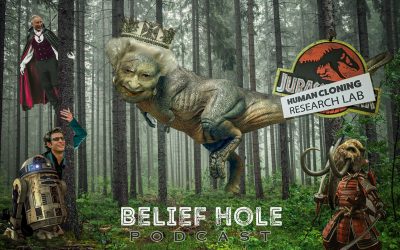 Celebrity Clones, the Reptilian Royals and the Donald Marshall Question

After dealing with phantom vacuums and vanishing cables, we splice into the controversial and chaotic conspiracies surrounding genetic manipulation, celebrity cloning and the seemingly growing online fascination that is Donald Marshall.

END_OF_DOCUMENT_TOKEN_TO_BE_REPLACED 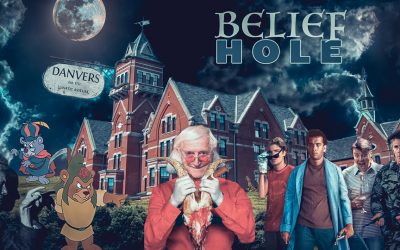 Demons of the Mind and Witchcraft in Elite Society

On episode 4 of Belief Hole, we discuss the potential paranormality of Multiple Personality Disorder. After reviewing first hand testimony from an asylum psychologist, we focus in on the Billy...

END_OF_DOCUMENT_TOKEN_TO_BE_REPLACED 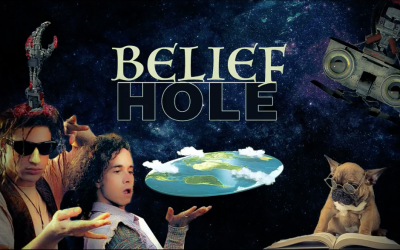 AI Singularity, Consciousness Confusion, and Wheezing the Juice of the Flat Earth Juice

On episode 3 of Belief Hole, we begin to peel back the exoskeleton on the topic of artificial intelligence and the singularity. Is it possible that the brilliant thinking machines we are creating...

END_OF_DOCUMENT_TOKEN_TO_BE_REPLACED 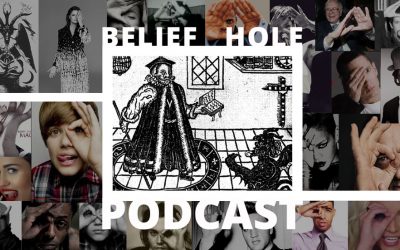 Occult Symbolism in the Music Industry and Devilish Pacts for Fame

In episode 2 of Belief Hole, we plunge into the murky pool of occult symbolism in the music industry and popular culture. From strange interviews with David Blaine and Mark Zuckerberg to Bob...

END_OF_DOCUMENT_TOKEN_TO_BE_REPLACED 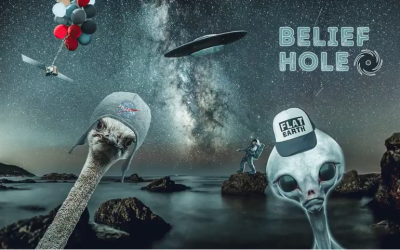 Right out of the gate, we go over the edge with our pilot episode! After reviewing and debating the merits of a recent New York Times article on Pentagon acknowledgment of a secret UFO investigative program, the alleged gravitational forces that keep our...

END_OF_DOCUMENT_TOKEN_TO_BE_REPLACED

Click here to leave us a voice message or use the form below to send your warm wishes, conspiracy theories, or topics you’d like to hear covered in an upcoming podcast.