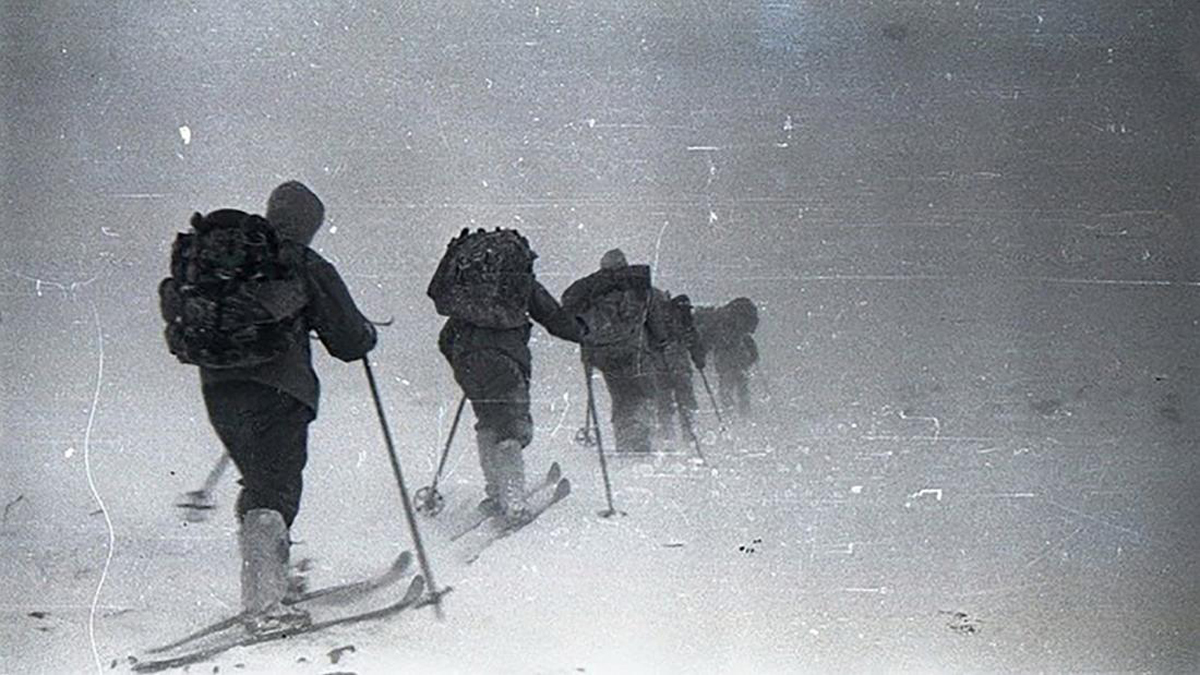 In February of 1959 a mystery unraveled itself in the form of a bizarre, and as of yet, unexplained tragedy that has haunted Russia for the last 60 years. This bewildering event has come to be known as the Dyatlov Pass Incident.

In this episode, the brothers explore the circumstances around the tragic and unexplained deaths of 9 experienced skiers and outdoorsmen who lost their lives while traversing the the northern Ural Mountains in Sverdlovsk Oblast, Soviet Union.

Lead by the experienced and accomplished Igor Dyatlov, the expedition was comprised of mostly peers and fellow students of the Ural Polytechnical Institute attempting to earn a Grade 3 Certification to become masters of sport.

On the last leg of their trip, an event occurred which caused them to act irrationally and flee the safety of their tent and meet sad and horrific end, some due to hypothermia and others of “an unknown compelling force”.

What caused them to cut open the tent from the inside to escape? Why did they run out into the cold and not return? What had scared them so badly that they left warm clothing behind which could have saved their lives? What was the unknown force which caused unexplainable damage to the hikers? And how did on of the hikers lose her tongue and eyes?

There are a number of theories from secret soviet tests to flying orbs seen in the sky, with even a local bigfoot making an appearances.

Join the guys as they dive into this mystery and hopefully shed some light on this sad and endlessly bizarre story.