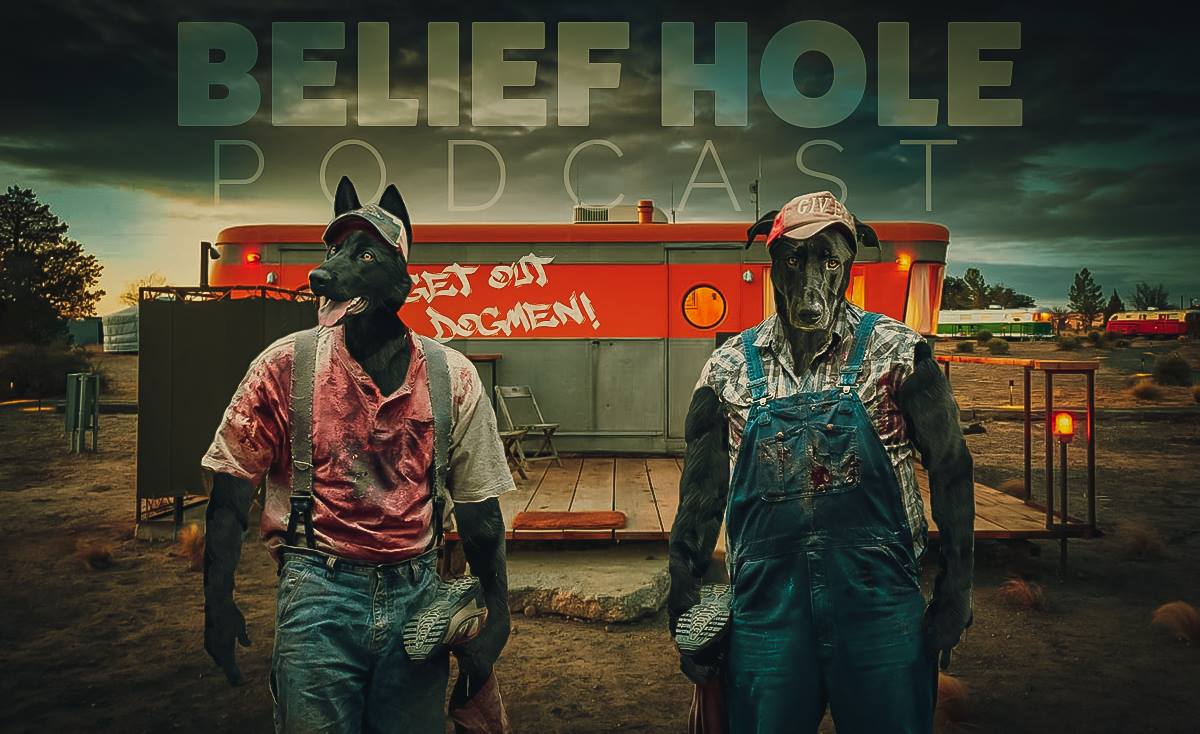 Stories of dog-headed folk and upright walking canids prowl this episode as we skulk deeper into the Halloween season. Is there evidence to suggest that the dog-headed tribes of men in antiquity (known as cynocephali) and echoes of werewolf lore connect to a real and modern phenomenon known as dogmen?

We discuss the compelling accounts of both dogmen as well as the equally fascinating recent allegations of Beyonce’s sex magick levied against her in a lawsuit from a former band mate.

Yes, reality is sometimes AT LEAST as strange as fiction. And if you are one not so quick to categorize the unexplained and fantastic as fiction, then you’ve come to the right place, my friend.

Welcome to episode 9 of the Belief Hole where we also debate the good and bad of Stephen King’s 2018 version of ‘IT’ as well as traverse and debate the familiar but tumultuous terrain of modern satanism and the occult.