Dogman and Fear Eaters: Windows to Other worlds

The leaves are turning, the bonfires burning, and the shadows are pregnant with unsettling Halloween mystery. It’s that time of year again. What better time to tell some creepy tales of the modern-day werewolf: the dogman. With sightings increasing, we wanted to once again explore the potential reality of the dogman phenomenon through witness encounters as well as corroborated historical evidence, with some ancient artifacts thrown in for good measure.

What are these things which seem so real to those who witness them yet seem to vanish into thin air? Almost never do we hear of an encounter where the dogman has harmed a human. Nay! The primary goal of these questionably-corporeal canine cryptids seem to be to elicit maximum fear from the victim before vanishing into the night. Could these creatures be simply feeding on our darkest energies produced during an extreme state of terror? And have these fear-eating, terror-tasters been engorging themselves on our fear, and the fright of our ancestors throughout recorded history?

Join us as we answer all these questions to absolute and unquestioned satisfaction… as much as possible based on the evidence we’ve been able to gather. Hint…. THEY’RE REAL! 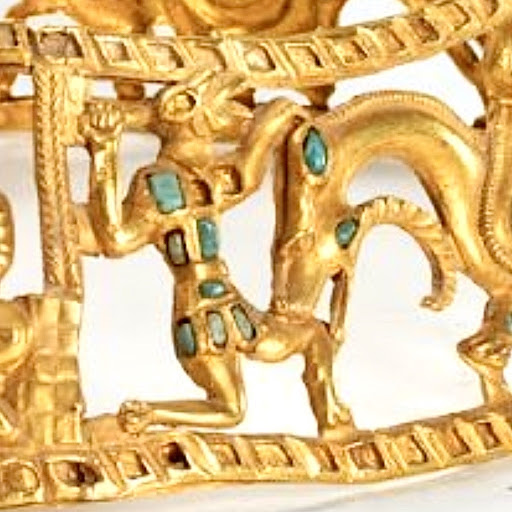 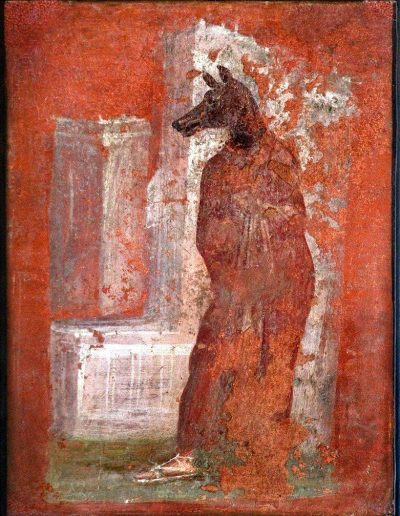 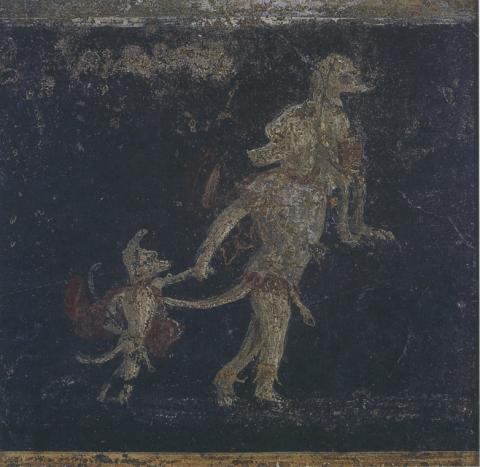 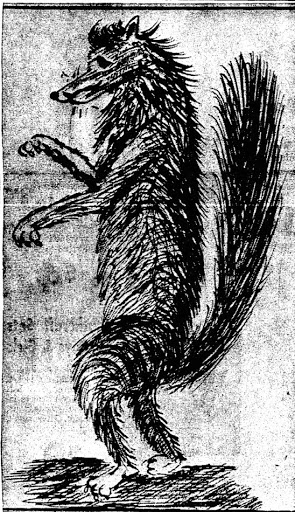 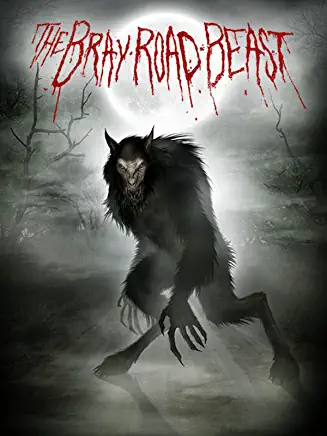 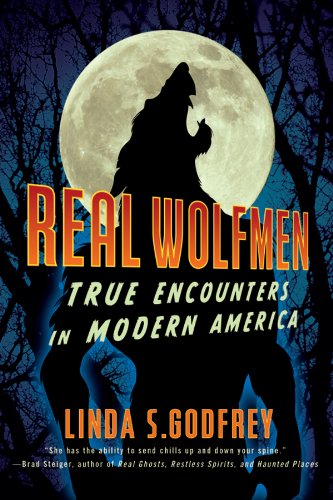 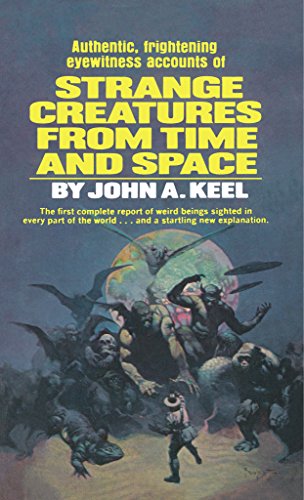 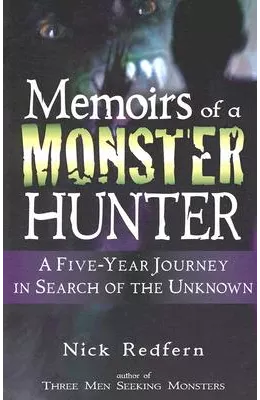