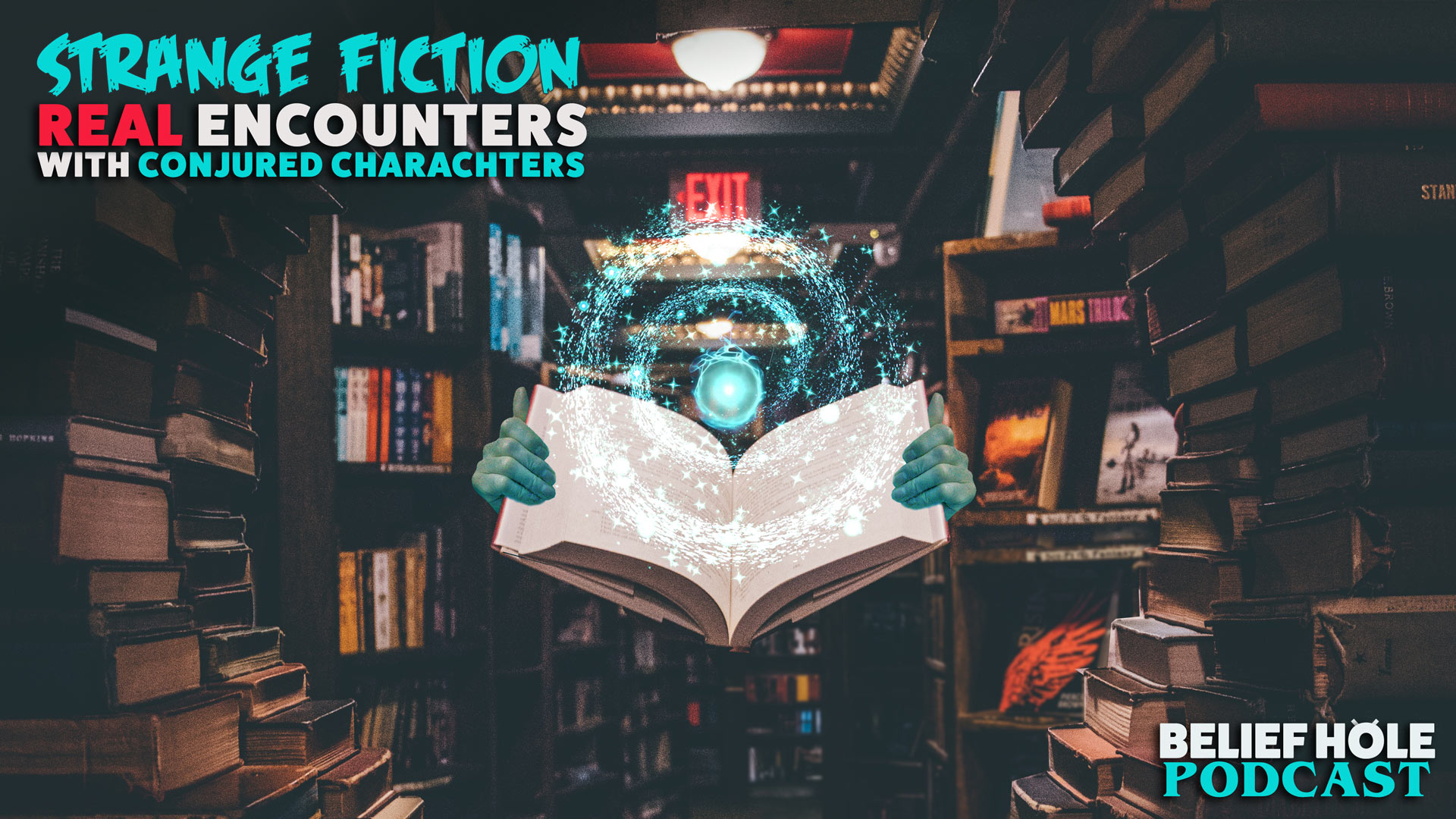 What power might we have to conjure our own creations from the void? Is it possible to, even inadvertently, focus so much energy and attention on an idea or an image, that we draw it forth from the darkness of a nameless space and into a coffee shop or a gas station on our daily route?

On this episode, we recount reality-bending experiences from sci-fi and comic authors and artists such as Philip K Dick, Alan Moore, and Barry Windsor-Smith, who incorporated their incredible brushes with the paranormal into their work. And with the help of Jeffrey J. Kripal’s ‘Mutants and Mystics’, we begin to examine the fraying threads at the edges of our reality and ask the question, “who is writing who?”.

Could the tales of creators bumping into their own creations be just a small footnote within the pages of a compendium of collected high-strangeness stories that all point to staggering truth about life itself?

So, Fill up the inkwell and brush off the moleskin, cause we’re gonna conjure us some cosmic adventure! 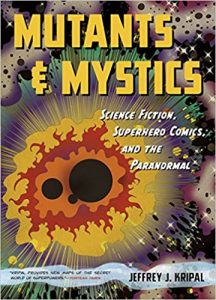 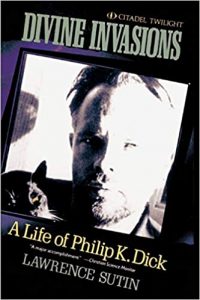 Click here to leave us a voice message or use the form below to send your warm wishes, conspiracy theories, or topics you'd like to hear covered in an upcoming podcast.

Do You Have Strange Story?

See a Spirit? Run from Bigfoot? High-five a Dogman?

We want to hear it!

You can record it, write it down, either way..