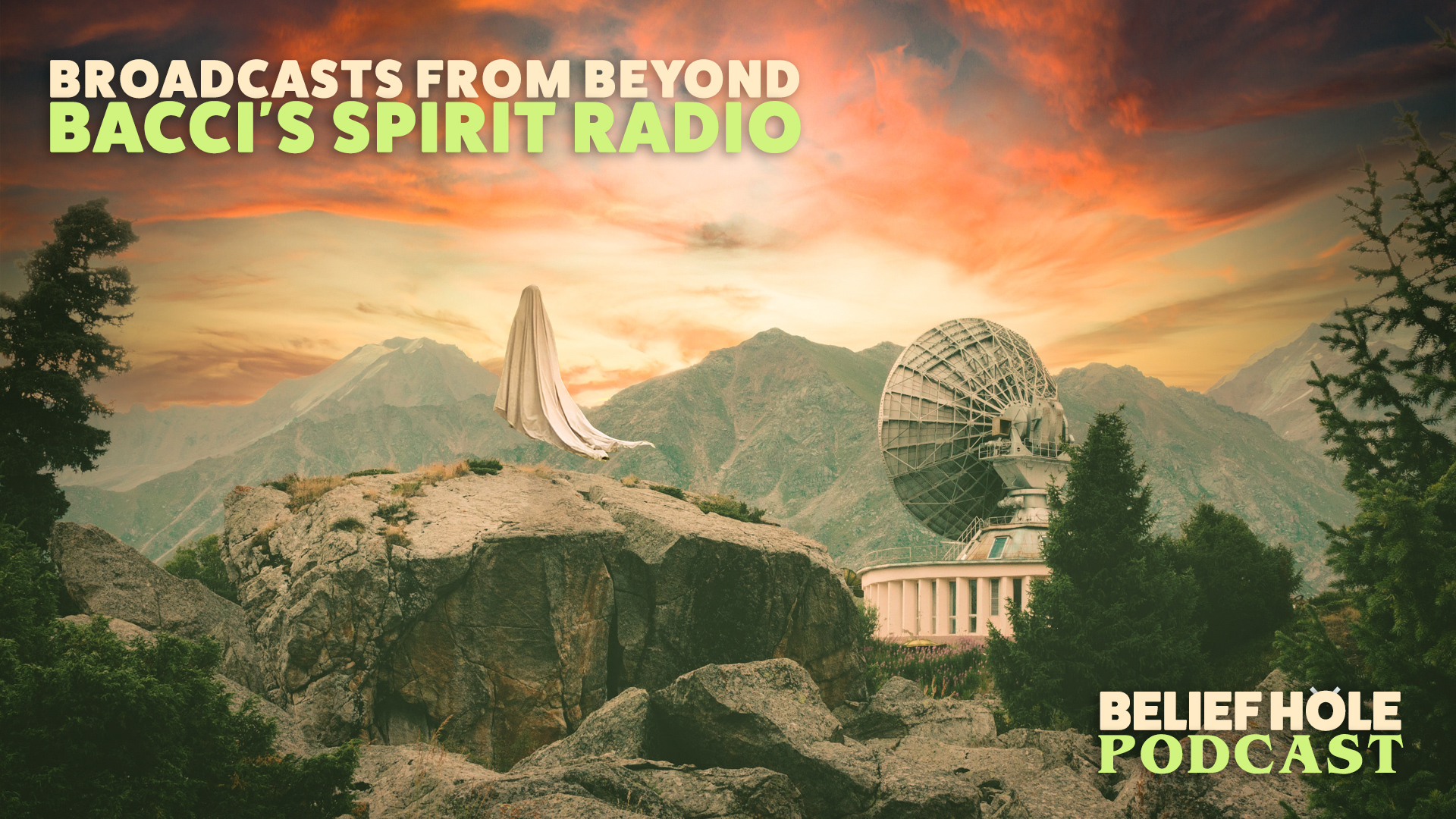 3.04 | Broadcasts from the Beyond, ITC and Marcello Bacci’s Spirit Radio

Our story begins with a man and his vacuum tube radio in Grosseto, Italy, in 1949. There Marcello Bacci sat, one hand caressing his radio, and the other carefully turning the dial, tuning in his strange transmissions. Not music, news broadcasts or normal radio programs, but rather.. voices from beyond. Voices of spirit. Voices of the dead.

For decades Bacci would hold sessions in tightly packed rooms filled with grieving mothers and family members of those who’ve crossed over. And while he could be classified as a medium, what makes him unique is that he didn’t channel the spirits or entities himself, but rather, they spoke through his radio, in their own warbly voices, recognizable to those that knew them in life.

Following in the footsteps of Fathers Ernetti and Gemelli, as well as Friedrich Juergenson – the father of EVP, Bacci, along with his contemporaries in the Scole group, reached through the ether to collect audio evidence of a dimension beyond death. A realm where voices seem to be trying to reach back to us.

Are these really the voices of the dead? Is there a way to tune in voices and images from dimensions beyond ours? What might we learn from these strange transmissions and broadcasts from beyond?

Sound Technician on the Nature of the Voices
Shiva Rose| Youtube

The method used for by Jochem Fornoff to capture the ITC video recordings – the so-called feedback method – which goes back to the “pioneer” of video images, Klaus Schreiber, who died in 1988. Here, the image recorded by the camera is filmed again from the television screen, while it is simultaneously recorded by a video recorder. 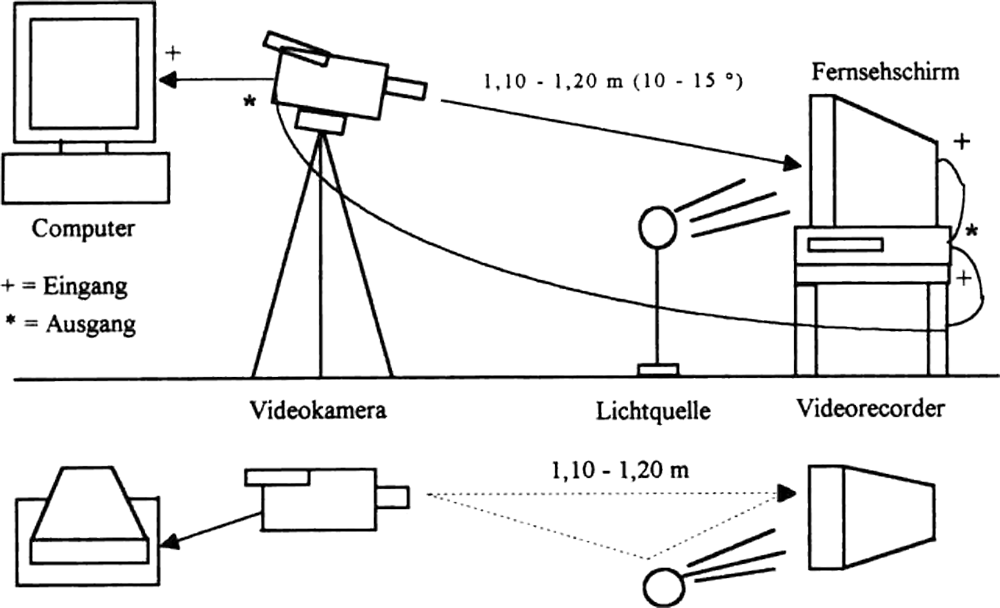 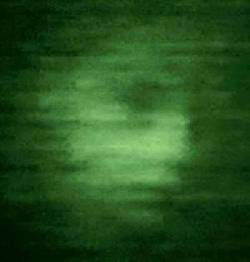 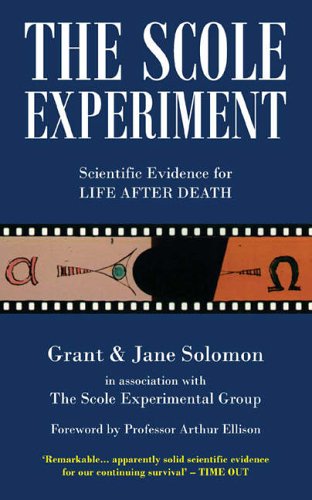 A First-Hand Account  – In Session with Marcello Bacci’s Spirit Radio:
An Unexplored Domain Of Non locality: Toward A Scientific Explanation Of Instrumental Transcommunication
Irvin Lazlo

Study Explores Whether the Dead Can Communicate Through Electronics
Epoch Times

The End of ITC – a Window of Time?
ITC.org