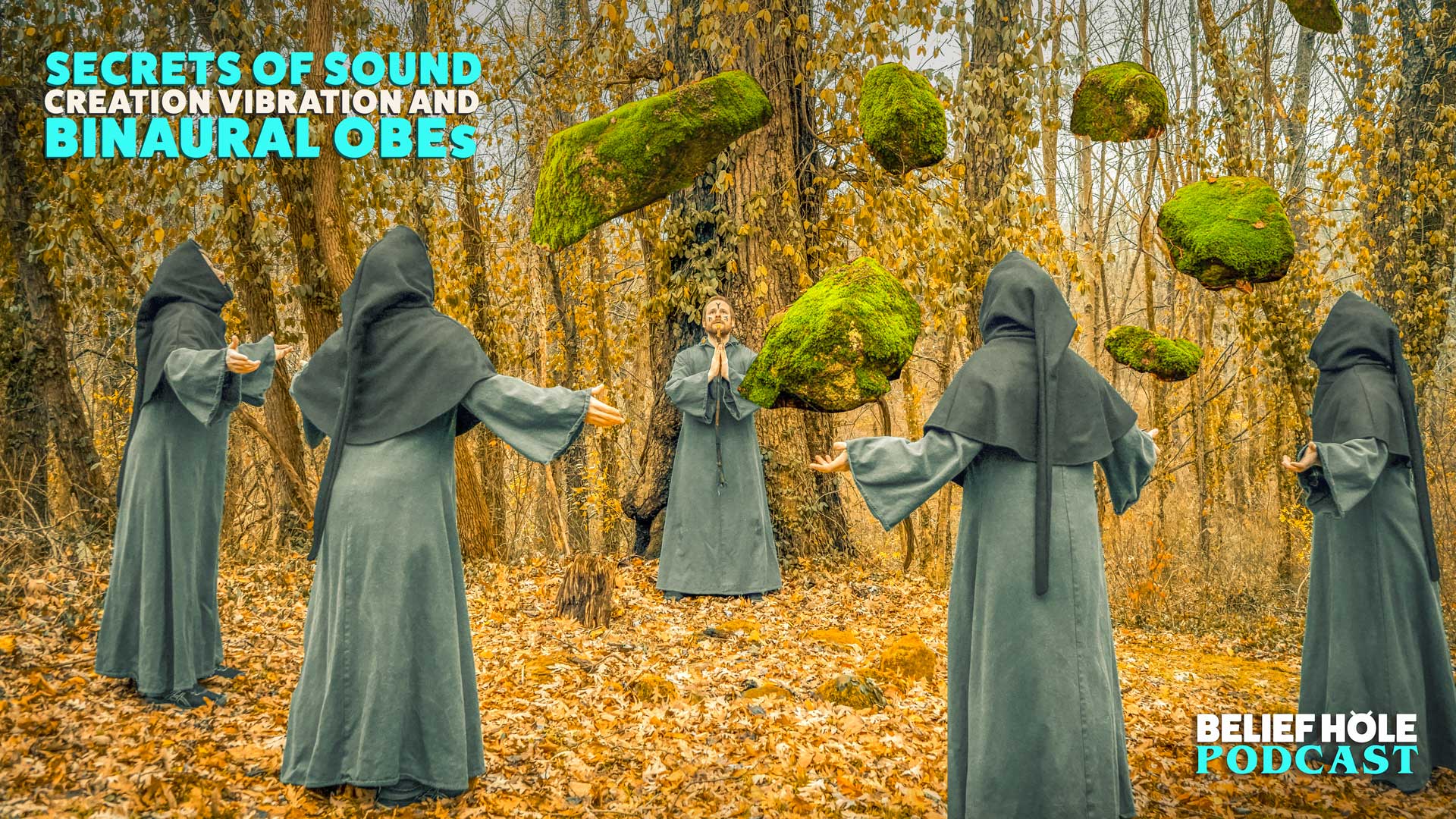 Oh supernatural, magical sound! Can you hear it? The sound of reality itself? All things come from vibration, after all, and on this episode we pull out our tuning forks and align the Belief Hole to the frequency of ancient audio intrigue and astral awesomeness! From sonic scepter-wielding Stargate gods, to OBE inducing Binaural beats, to stone-slinging Tibetan monks, we rediscover the lost art of harnessing the power of sound to bend the universe to our will!.. With much thanksgiving 😉

Check out SOUNDIRON for premium virtual instruments and sample libraries.

Get 33% off Sick 6 – their most popular horror library which includes tons of awesome sound effects and atmospheres for folks making music, videos, podcasts, games, animation and even haunted houses. Just use our special discount code during checkout. Listen to episode for discount code 😉 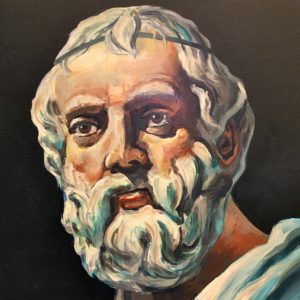 Plato: Music is a moral law

“Music is a moral law. It gives a soul to the universe, wings to the mind, flight to the imagination, a charm to sadness, gaiety and life to everything. It is the essence of order, and leads to all that is good, just, and beautiful, of which it is the invisible, but nevertheless dazzling, passionate, and eternal form.”

Cymatics is the study of vibration and it’s effects on matter. Dr. Hans Jenny was a Swiss medical doctor and scientist who researching this field for many years. He photographed different substances—liquids, plastics, mushroom spores, pastes, powders, etc. as they were being vibrated by sound. They show organic shapes that represent geometric figures, molecular structures, and sometimes moving organisms that resemble, starfish, human cells, and microscopic life. 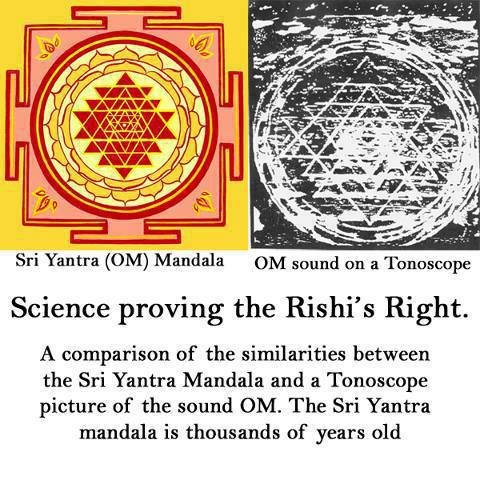 Experiments on consciousness’s effect on the molecular structure of water.

Tibetan Monk Levitation Story:
Pictured below: Dr Jarl’s observations from Tibet, who journeyed there in 1939 after being called to treat the high Lama while on an expedition in Egypt for the English Scientific Society. 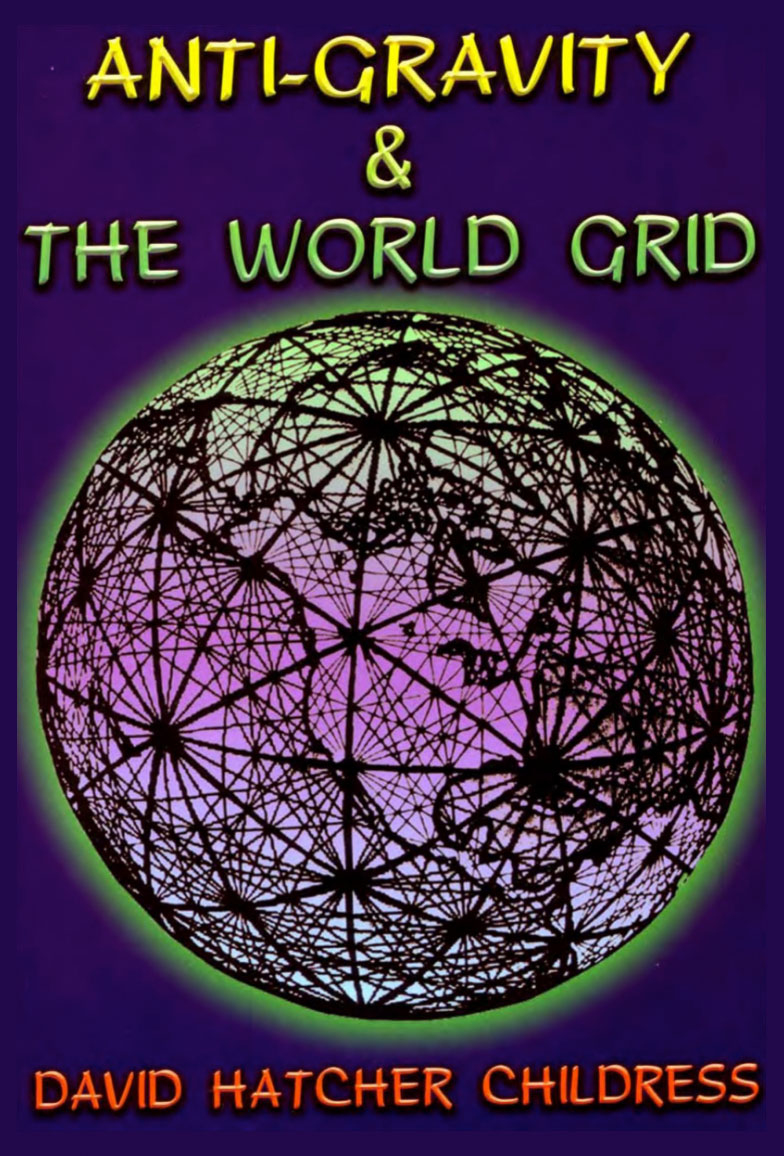 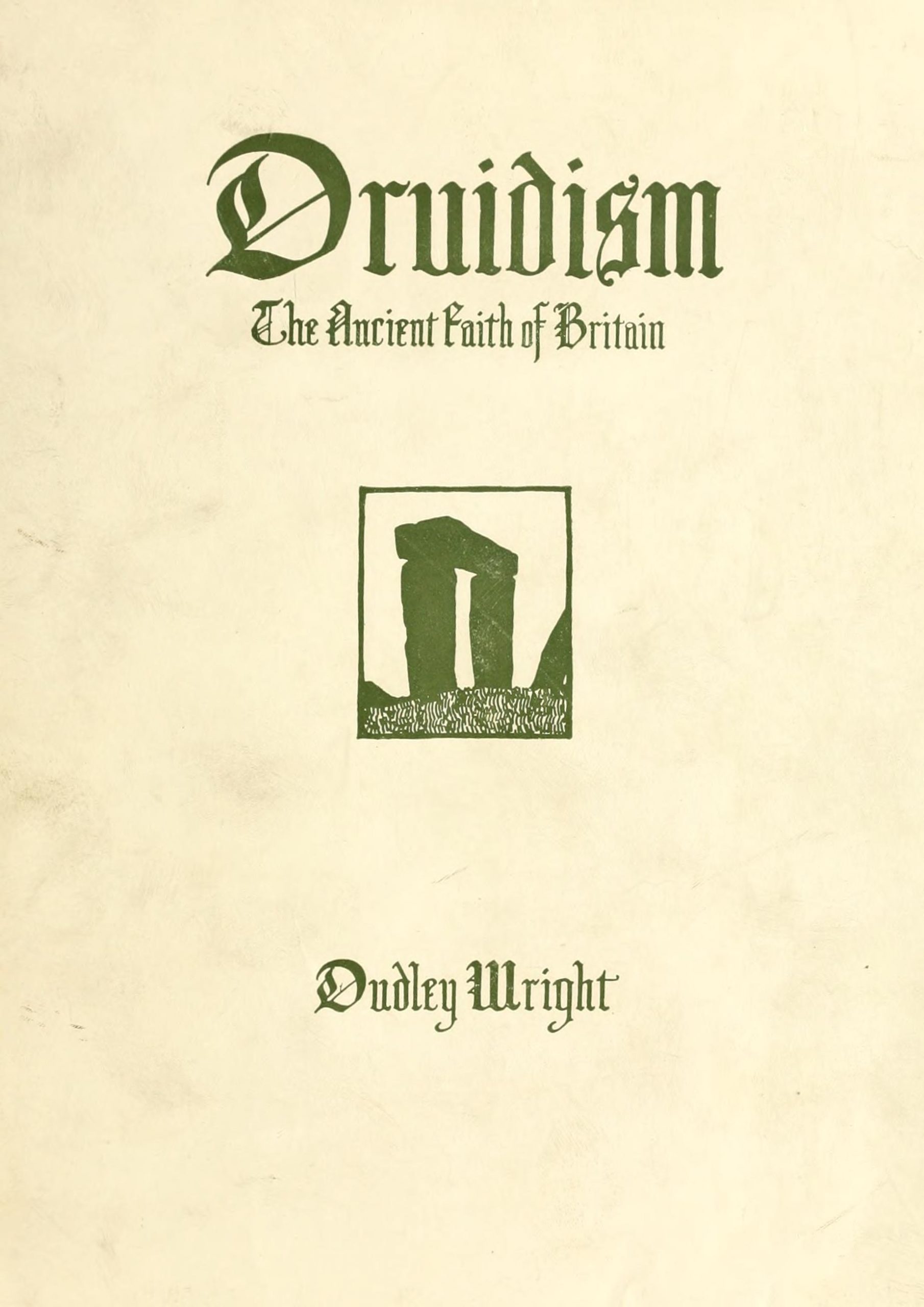